The King of Soho Copacetic Vodka 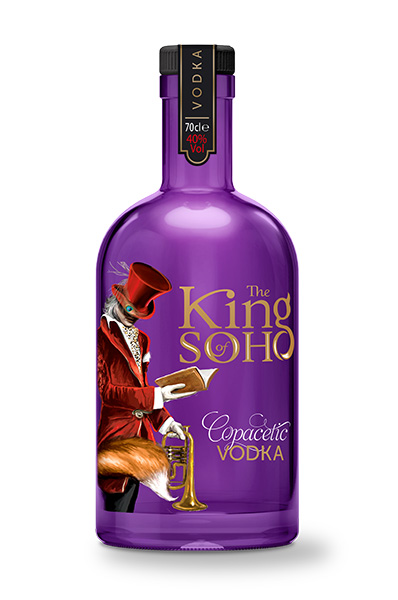 The King of Soho Copacetic Vodka is lovingly crafted in small batches in the heart of England using copacetic English wheat.

Expertly distilled and Crystal-clear, this exceedingly fine spirit is both subtle and delicate, with a distinctive undercurrent of toasted crumpet enhanced with a touch of lemon zest and black pepper.

Surprisingly rich and buttery in the mouth with a gentle delivery, the spirit lives up to its aromatic promise and adds an element of creaminess and some freshly cut apple to the offering.

The initial sweetness gives way to a pleasant dry and light finish making it equally suited as a base for Martini-style cocktails, as well as for enjoying with a mixer or over ice.

Based in Soho, the brand was created back in 2013 by female entrepreneur Alex Robson, together with co-founder Howard Raymond, as they looked at a way of capturing the essence of Howard’s father, Paul Raymond. A legendary figure who sought to bring pleasure to every corner of the Kingdom, Paul played a pivotal role in the cultural and social liberation of British society.

This standout new spirit in its vibrant purple bottle celebrates the ascendancy of vodka in the late 70s and early 80s. Vodka heralded the dawn of the disco era, epitomised by big hair, big flares and big cocktails!
This period also marked the next stage of Paul’s spirited life. Still suited and booted, he grew his hair long and embraced the vibrancy of a new era.
It was around this time that he started to snap up swathes of property in the Soho area. 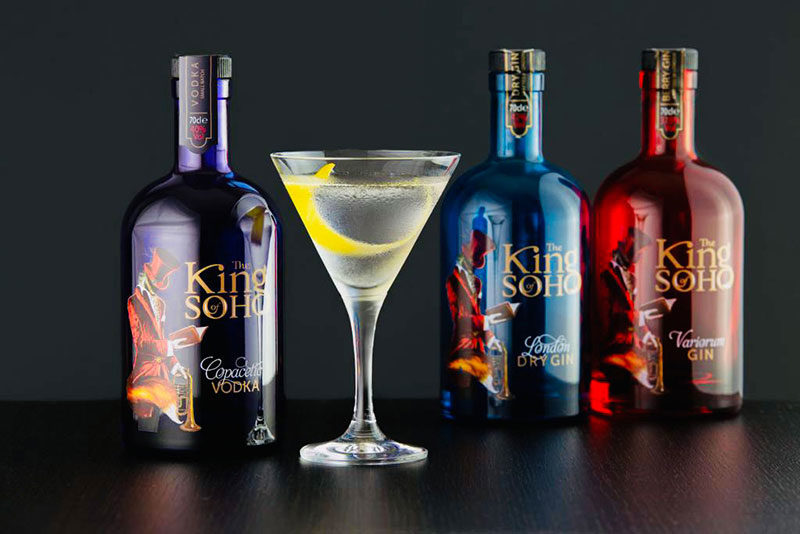 Find The King of Soho Spirits near me

The London district of Soho is a microworld, rich in creativity, fun and modern culture and now in gin and vodka. 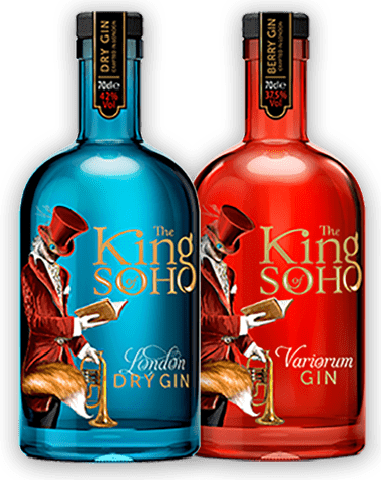